En - When We Think of Migrants, Why Not Include Einstein and Ronaldo? 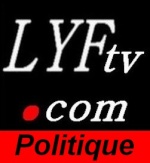 En - When We Think of Migrants, Why Not Include Einstein and Ronaldo?

(The Guardian) – When most people hear the word “migration” or “migrants”, they probably think of people crammed on small boats, fleeing to Greece or Italy. 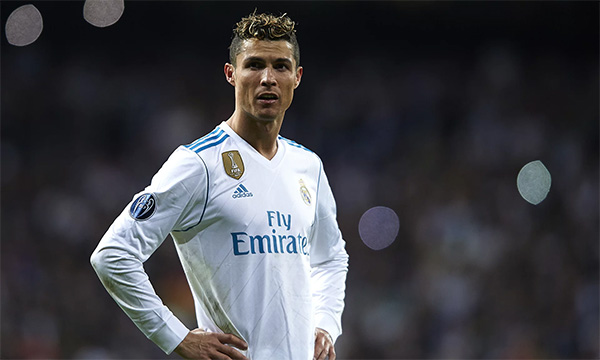 I doubt the word “migrant” conjures up images of Cristiano Ronaldo, Kate Winslet or Albert Einstein. That’s not what people mean when they talk about migrants. But it should be.
The most successful football player in the world, an actor in the second most successful film of all time, and one of the smartest people in history are technically all migrants.
LYFtv news on YouTube (English version) :
width="95%">
I’m not cherrypicking here either. My own research shows that 55% of international footballers, almost half of the best actor and best actress Oscar nominees since 2000, and about one third of Nobel prize nominees since 1901 were migrants.
The UN migration agency defines a migrant as “any person who is moving or has moved across an international border or within a state away from his/her habitual place of residence, regardless of legal status; reason/cause for the movement; or length of the stay in the destination country.”
Read on
Partager cet article sur :