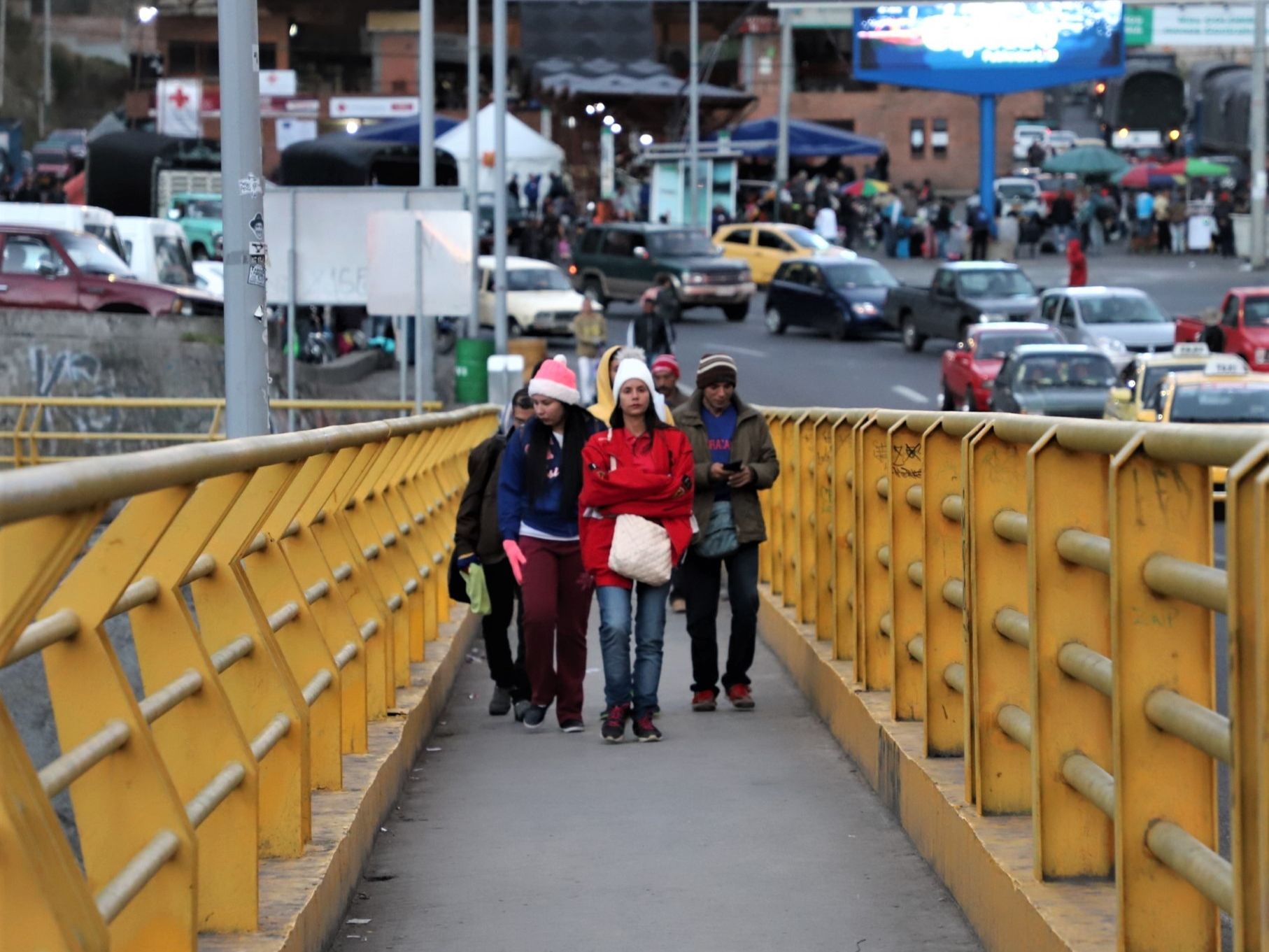 Geneva – The number of Venezuelans leaving their country has reached four million, IOM, the International Organization for Migration, and UNHCR, the UN Refugee Agency, announced today. Globally, Venezuelans are one of the single largest population groups displaced from their country.
The pace of the outflow from Venezuela has been staggering. From some 695,000 at the end of 2015, the number of refugees and migrants from Venezuela had skyrocketed to over 4 million by mid-2019, according to data from national immigration authorities and other sources. In just seven months since November 2018, the number of refugees and migrants increased by one million.

Latin American countries are hosting the vast majority of Venezuelans, with Colombia accounting for some 1.3 million, followed by Peru, with 768,000, Chile 288,000, Ecuador 263,000, Brazil 168,000, and Argentina 130,000. Mexico and countries in Central America and the Caribbean are also hosting significant numbers of refugees and migrants from Venezuela.

“These alarming figures highlight the urgent need to support host communities in the receiving countries,” said Eduardo Stein, joint UNHCR-IOM Special Representative for Venezuelan refugees and migrants. “Latin American and Caribbean countries are doing their part to respond to this unprecedented crisis, but they cannot be expected to continue doing it without international help.”
Governments in the region have established mechanisms for coordinating their response and facilitating the legal, social and economic inclusion of Venezuelan citizens. Chief among them is the Quito Process, which has brought together Latin American countries affected by the outflow of Venezuelan refugees and migrants. To complement these efforts, a humanitarian Regional Refugee and Migrant Response Plan (RMRP) was launched last December, targeting 2.2 million Venezuelans and 580,000 people in host communities in 16 countries. So far, the RMRP is only 21 percent funded.
For background information please consult the Regional Inter-Agency Coordination Platform website: R4V.info
Partager cet article sur :